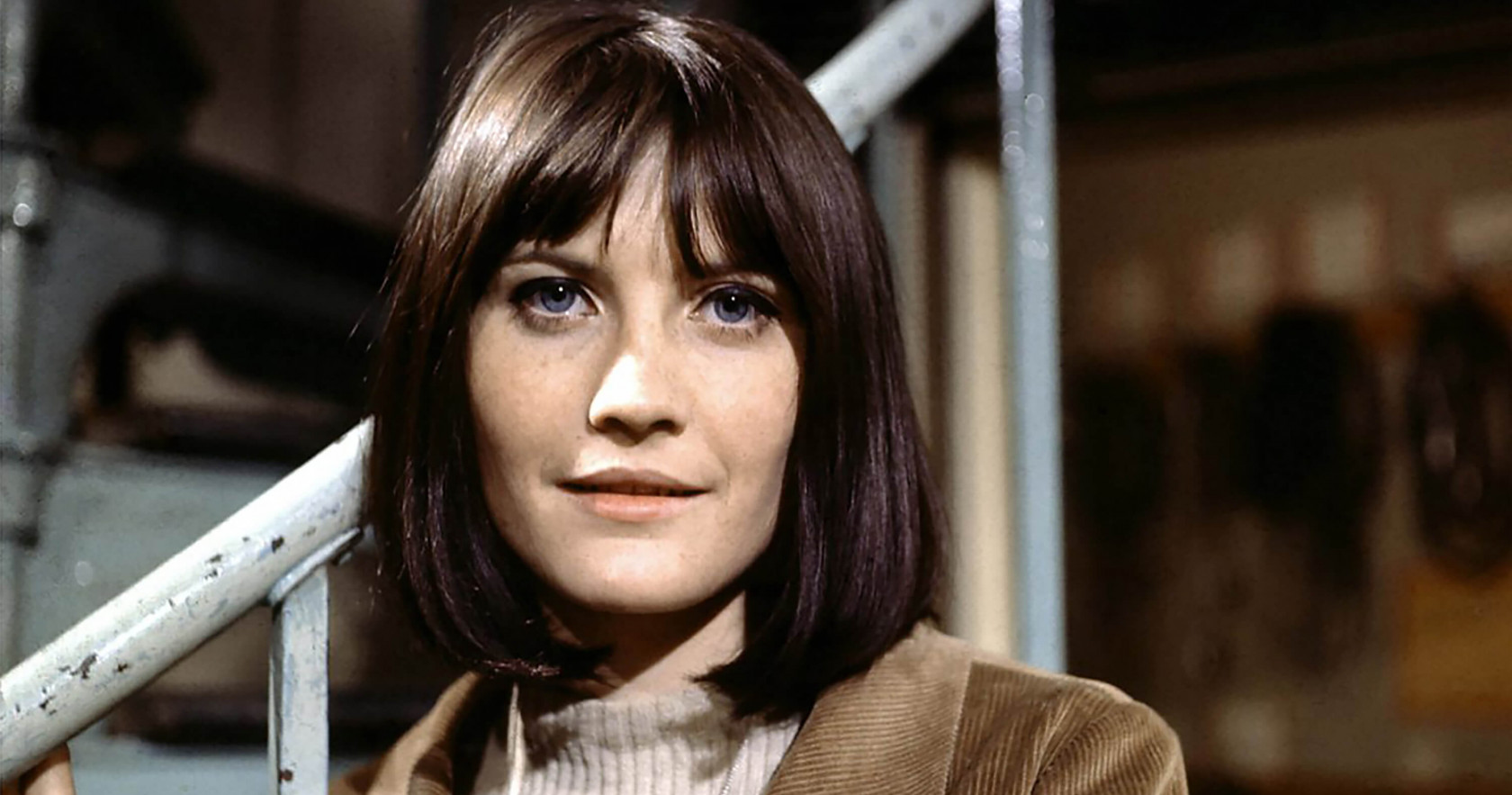 Women’s hair in the fifties and sixties saw a lot of diversity. Hairstyles were influenced by the working classes, music, independent cinema, and social movements. Short for the typical housewife, medium for the young, and long for Hollywood pin ups. Each pixie cut, bouffant, or poodle clip was as unique as the woman, shaping her face and giving her a style that only belonged to her. Inspired by the upcoming Eurovision Song Contest in Rotterdam this May, we decided to go on a journey and explore some of the most common hairstyles from decades past—as seen worn by the winners of the first two decades of the competition.

Poodle Clips, Bubble Cuts, and Other Bits and Bobs

The first ever Eurovision Song Contest was held in 1956 and by then, hats were out and short hair was in! Women chopped off their shoulder-length and long locks in favor of the new short bob, a style that better complimented their full swing skirts and en vogue hourglass figures.

Eurovision’s first winner, Lys Assia from Switzerland, memorably entered the stage with a hairstyle that perfectly embodied the trends of the time.

The ‘50s was the decade of the poodle clip and curly bob, which traced its history back to the ‘40s and actress Betty Grable. She famously donned tight curls upswept into a poof on the top of her head. The style was carried over into the 1950s by Lucile Ball, who later transitioned her cut into a shorter look with curls combed to the side. Eventually, she adapted it further into an all-over curly bob, sometimes referred to as a bubble cut.

That said, the poodle clip wasn’t a particularly flattering style for most women, so many chose to adopt curly styles with more versatility. These curls filled out the sides, tapered down to the ears or chin, and could be swept back, parted in the middle, or brought to one side for bangs. The poodle clip and curly bob also weren’t easy to wear, as both required regular cuts and abundant curlers and patience. As time went on, many women opted for the “shaggy but sculpted’ look of the Italian cut, which was much easier to maintain.

Next came the flicked-up bob shown, often also worn with longer hair, shown above on France’s Frida Boccara in 1969 (pictured second from the right). Her hair was likely set in large rollers to create the lift and height at the top that allowed the ends of the hair to be flicked up all-around at the bottom.

Other Eurovision stars that sported different versions of the bob included France Gall from Luxembourg, whose 1965 bob was rounder and curled more inwards at the ends, and Sandie Shaw (pictured below) from the United Kingdom, who in 1967 wore a bob that draped effortlessly over her face.

The bob still remains a favourite cut to this day, although now it’s often worn straight and blunt or angled with shorter layers at the back and longer pieces in the front. But if history proves anything, it’s that there’s truly a bob for everyone. If you’re interested in rocking one, we suggest you ask your stylist how he or she might adjust the style to best suit your hair type, bone structure, and lifestyle.

Jacqueline Boyer, from France, was the winner of the 1965 Eurovision Song Contest. She performed sporting a longer hairstyle that was popular in both the ‘50s and ‘60s, called the bouffant.

With more volume and a softer shape, the bouffant could vary in size from gently rounded to larger than life, and in style from smooth and sleek to tousled curls or waves. This style was straight-forward enough to create and easy to wear. Hair was set in large rollers to give the initial lift needed, then backcombed to give it the structure, shape, and size required. Naturally, it would be finished with a mosquito-clearing cloud of hair lacquer to keep it all in place. Even hair pieces were used occasionally to give it greater height.

To recreate this style for today, we’d recommend going for something similar like a blow-wave, then tease the hair with a teasing comb, pin the teased hair at the back of your hand with bobby pins, and, well, spray it with a mosquito-clearing cloud of hairspray to hold.

Bangs were all the rage too. Short hair had a variety of cuts in the front. Jagged layers on the Italian, long hair brushed back on the bob, and side-swept layers for the bouffant. There were also the curtain bangs, as seen on France Gall. However, there was one look frequently matched with hairstyles of all varieties: short bangs.

They can be seen on many of past Eurovision winners, including Isabelle Aubret in 1962.

Shorter and micro bangs are best suited for those with long and oval faces who have an artistic, quirky, or off-beat aesthetic. If that sounds like you, we say go for it!

The pixie haircut was considered boyish and young, and though iconic on many, it didn’t suit everyone. It was also heavily criticized by the media for being too much like a men’s haircut. It took a confident woman with a long face to pull off these extra short hairstyles, but if she could do it, it gave her an utterly chic, high-fashion look. Corry Brokken, who won the Contest for the Netherlands in 1957, was one such bold woman.

A pixie cut is still a celebrated style worn by women today.  If you wear a pixie, you’ll always stand out from the crowd, but again, there are just as many types of pixie cuts as there are bobs—so make sure to consult with a stylist about which will work best for you before taking the plunge!

In contrast, the flower power aesthetic that pervaded the latter part of the 60’s led to the rise of longer and more natural-looking hairstyles, including this 1969 look chosen by Massiel of Spain.

The hippie style celebrated closeness to nature, a message the environmentally conscious women of today would no doubt similarly appreciate! To get the look, simply leave your hair down and parted in the middle. Embrace a sleek, straight, look, or—for a more textured take—create some light waves and set with hairspray. You could also add an accessory like a headband or scarf, which was also all the rage back then.

The Beehives and The Artichoke

We couldn’t talk about hair in the ‘50s and ‘60s without talking about the beehive. The voluminous updo is reminiscent of, you guessed it, a beehive. The hairstyle was invented in 1960 by Margaret Vinci Heldt, the owner of a hairdressing salon in Chicago.

Lulu (most left) from the United Kingdom, won the Contest back in 1969 and donned a beehive updo for her performance.

Amy Winehouse picked up the hairstyle in 2007, bringing about a rise in its popularity and literally taking it to new heights. These days, a less structured beehive, possibly with long bangs to frame the face or paired with a loose ponytail, can give the style a more modern and sophisticated edge.

There was another fashionable hairstyle that took the world by storm during this time period: the artichoke.

In the grocery store, an artichoke is a vegetable, in the world of ‘60s beauty, it was a popular hairdo. It featured a casual cut, with short layers tanning out in a petal fashion from the centre of the crown—or what would be the stem of an actual artichoke.

Here, the style is seen on one of the Eurovision 1969 winners, Salomé, from Spain.

However, we would recommend a short, edgy cut with longer layers, parted at the side for the more outspoken and confident woman of today.